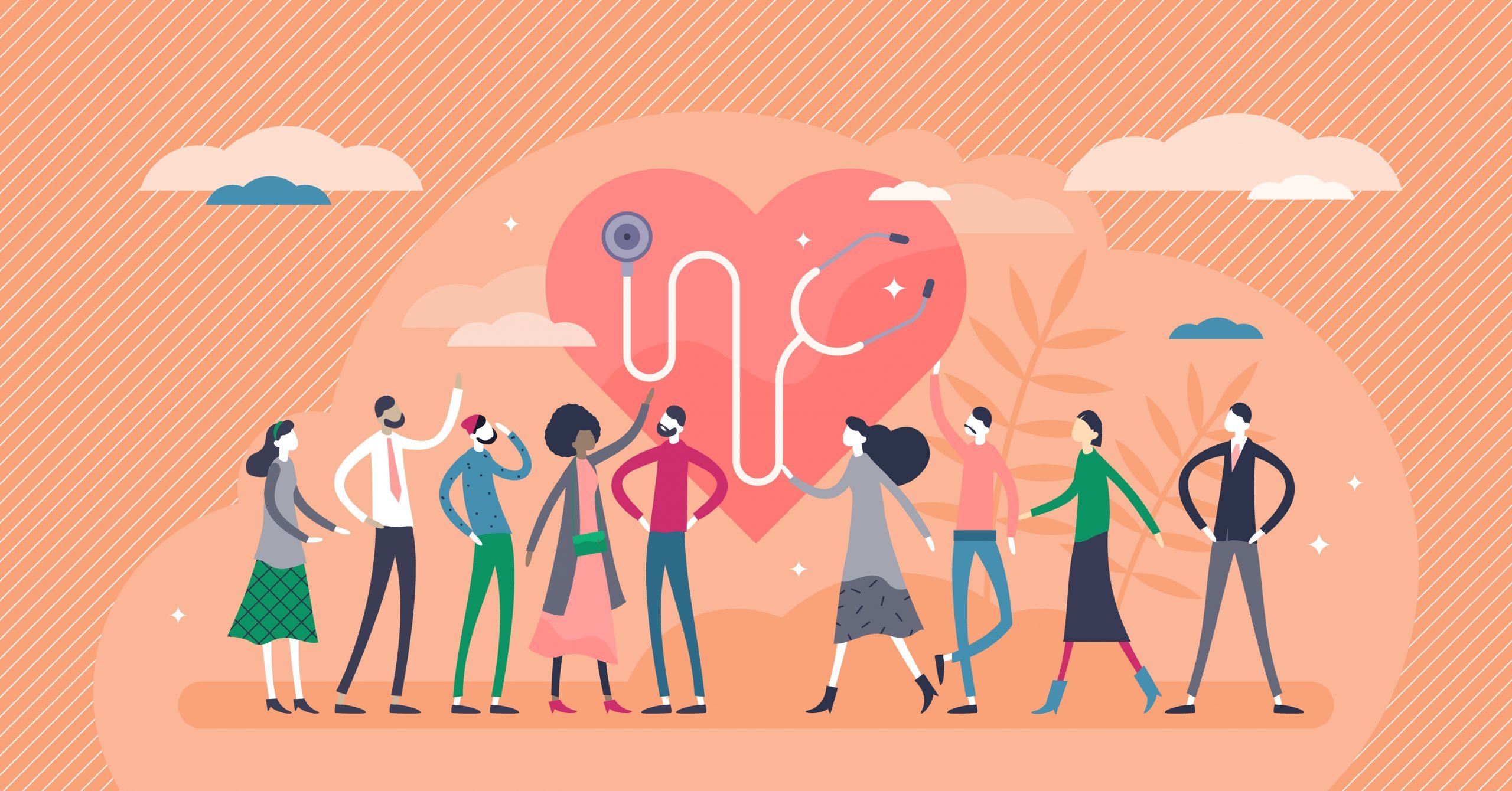 It is no secret that America faces many public health challenges. We constantly battle top health threats, from obesity and heart disease to cancer and addiction. But what can we do to overcome these challenges? This post by William D king will explore some of America’s most pressing public health issues and discuss potential solutions.

It is estimated that about 15 million people in the US suffer from alcoholism, which accounts for about 6% of the population. Alcoholism is a significant problem because it can lead to several health problems, including liver disease, heart disease, cancer, and stroke.

It can also lead to social problems, such as job loss, relationship problems, and financial troubles. In addition, alcoholism is a leading cause of death in the US, accounting for about 88,000 deaths yearly.

Alcoholism treatment typically involves a combination of counseling and medication. According to William D king, patients may also need to attend support groups or seek rehabilitation. The goal of treatment is to help patients abstain from alcohol and live healthy and productive lives.

Healthcare-associated infections (HAIs) are a public health issue in the United States. According to the Centers for Disease Control and Prevention (CDC), approximately one in 25 hospital patients has at least one HAI.

These infections can occur anywhere in the hospital, including the patient’s room, operating room, or ICU. The most common HAIs are bloodstream infections, pneumonia, and surgical site infections.

While most people recover from these infections without problems, some may experience serious complications, such as sepsis or organ failure.

According to William D king’s research, HAIs can even be fatal. Although hospitals are taking steps to reduce the incidence of these infections, they remain a significant public health issue.

According to the Centers for Disease Control and Prevention (CDC), about 610,000 people die of heart disease in the United States every year, which is one in every four deaths. Heart disease is the leading cause of death for both men and women.

Although there is no sure way to prevent cardiovascular problems, some things can help reduce your risk, such as eating a healthy diet, exercising regularly, not smoking, and managing stress.

According to the CDC, about 1.1 million people are living with HIV in the US, and around 37,000 new infections occur each year.

Despite advances in treatment and prevention, HIV remains a serious threat to public health. The CDC estimates that nearly 14% of people living with HIV are unaware of their infection.

This lack of awareness can lead to the spread of the virus, as people who are unaware they have HIV are less likely to take precautions to prevent its transmission.

In addition, people with HIV often face discrimination and stigma, making it difficult to access the care and support they need.

According to William D king’s research, more than one-third of adults in the US are obese. Obesity is a body mass index (BMI) of 30 or higher.

BMI is a measure of body fat based on height and weight. People who are obese are at increased risk for many severe health conditions, including heart disease, stroke, type 2 diabetes, and certain types of cancer.

Being overweight or obese also can lead to joint problems, sleep apnea, and social and psychological issues. The good news is that obesity can be prevented. Healthy eating and regular physical activity are crucial to maintaining a healthy weight.

William D king’s blog provides readers with an in-depth look at some of the most pressing issues facing our country today. He hopes to empower others to take action and create positive change by sharing his knowledge and insights.