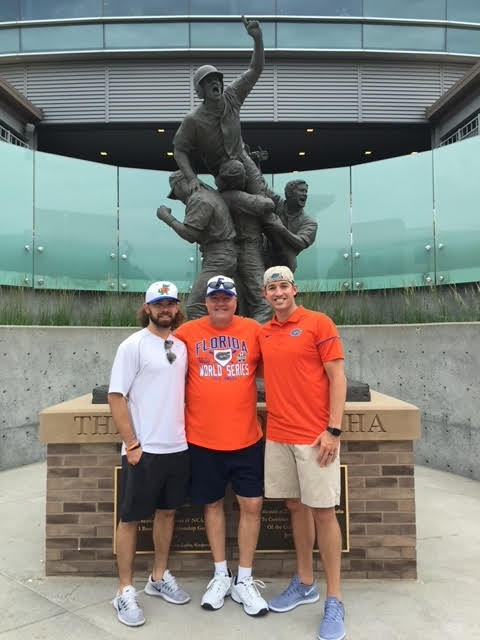 William D King is the Founder, President, and CEO of Aba helps Arizonans enjoy the benefits of lower taxes. He is a Certified Public Accountant with degrees in civil engineering and economics. William uses his knowledge to help individuals minimize their tax liabilities through legal means.

Mr. King is an enthusiastic promoter for the benefits of Aba to its customers. He has appeared on many television shows and radio broadcasts to promote Aba’s mission statement, which is “to create a society where everybody pays their fair share.”

In other words, King has been the president and CEO of Aba for over 20 years. He is proud to be a part of such a great company and enjoys his work every day. Along with Mr. King’s experience, he has also hired many other tax experts who know how to minimize taxes and resolve IRS tax problems. People are able to contact Aba through their website, which features many articles written by the professionals at that company.

Education of William D King
Mr. King attended the University of Florida. He graduated with a degree in civil engineering and soon became very interested in economics. That interest led him to attend Southern Methodist University, where he received his Master’s degree in economics.