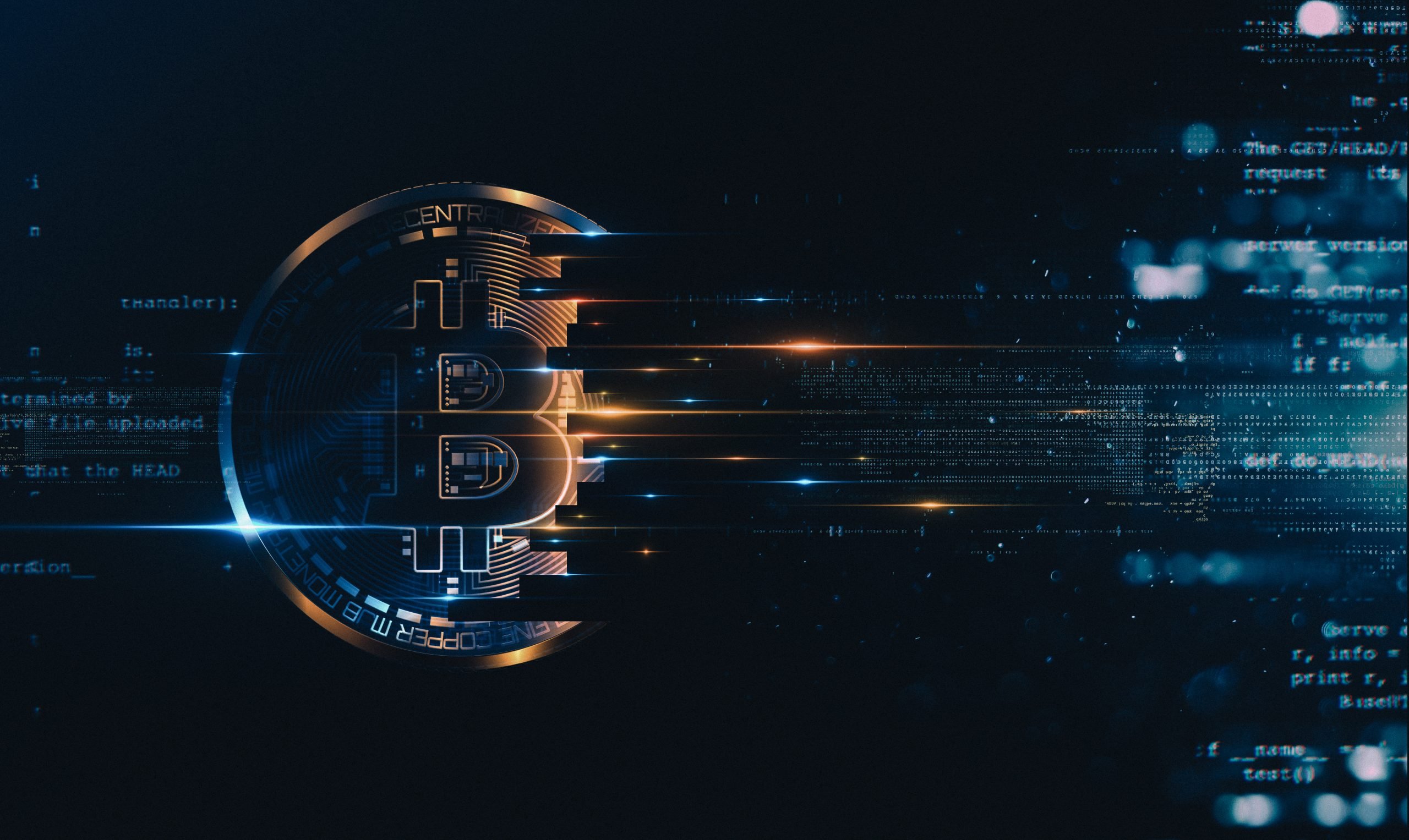 Over the last decade, digital currencies have taken the world by storm. It is quite a bit surprising to think that money could be made without the use of physical currency. However, that is exactly what has happened with digital currencies like Bitcoin.

According to William D King, cryptocurrencies have become so popular that they are now being accepted as a form of payment by many businesses around the world. If you are thinking about investing in Bitcoin, there are a few things you should know before getting started.

Bitcoin is a decentralized digital currency that was created in 2009 by an anonymous person or group of people under the pseudonym Satoshi Nakamoto. Bitcoin is not affiliated with any government or financial institution. Transactions are verified by a network of nodes and recorded in a public ledger called a blockchain.

Bitcoins are created as a reward for mining, which is a process of verifying and adding transactions to the blockchain. Miners are rewarded with new bitcoins for their work. Bitcoin can be bought, sold, or traded like any other currency. However, it is important to note that Bitcoin is still a new asset class and should be treated with caution.

William D King explains that you can buy bitcoins directly from other people using online marketplaces like LocalBitcoins or Paxful. You can also purchase bitcoins through cryptocurrency exchanges such as Coinbase, Kraken, or Bitstamp.

Another option is to mine bitcoins. Mining is how new bitcoins are created. Miners verify and add transactions to the blockchain in exchange for a reward in bitcoins. This can be a very costly and time-consuming process, but it is the only way to create new bitcoins.

If you want to invest in Bitcoin, you will need to set up a digital wallet where you can store your coins. A popular option for Bitcoin wallets is Blockchain Wallet. Once you have a wallet set up, you can use it to buy, sell, or trade bitcoins on exchanges or marketplaces.

Risks of Investing in Bitcoin

Investing in any asset comes with risks. However, there are a few unique risks to investing in Bitcoin that you should be aware of.

First, the price of Bitcoin is very volatile. The value of Bitcoin can go up or down a great deal in a short period of time. This means that you could lose money if you invest without carefully considering the risks.

Second, Bitcoin is not regulated by any government or financial institution. This lack of regulation makes it more difficult to recover your investment if something goes wrong.

Third, there is the risk of fraud. There have been several cases of people losing money to scams related to Bitcoin. Always be sure to research any company or individual you are thinking about doing business with before investing any money.

Despite these risks, William D King believes that Bitcoin offers a great opportunity for investment. If you decide to invest in Bitcoin, be sure to do your research and only invest an amount of money that you are comfortable with losing.